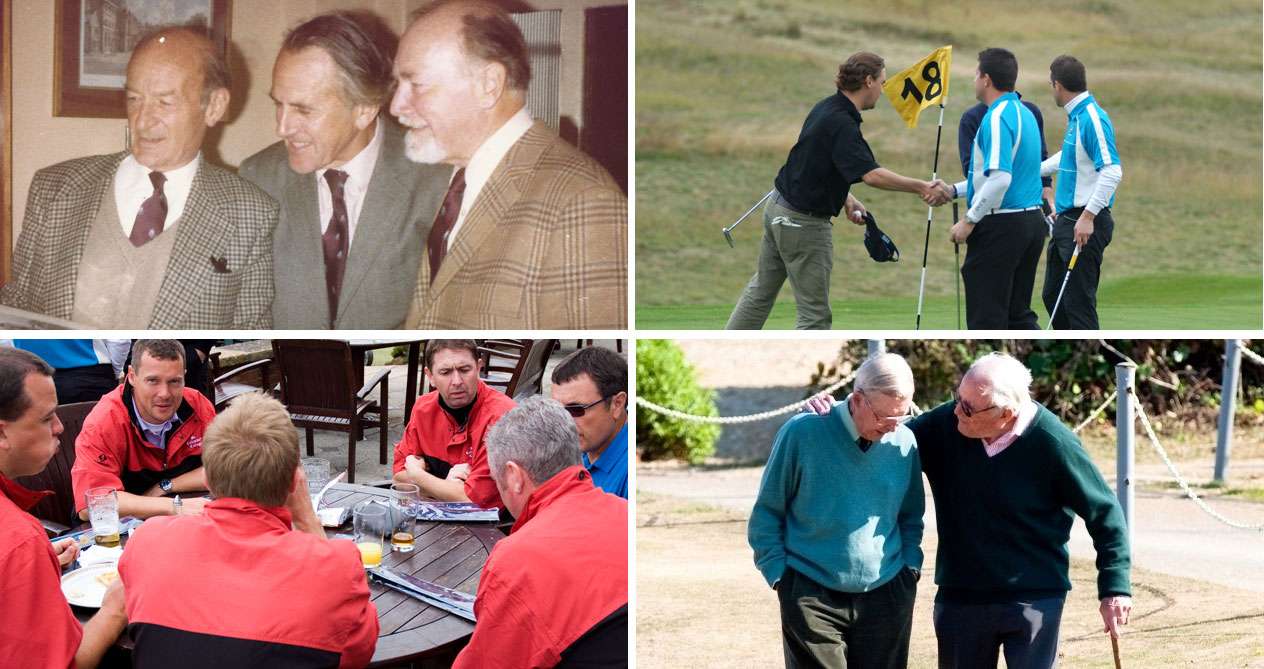 The Association is open to the golfing sections of Societies of Old Boys (which includes Old Girls) of schools, the headmaster of which attends the Headmasters’ Conference and other schools which are sponsored by six members.

The competitions are amateur scratch foursomes competitions for three pairs of former pupils of the school. There is a qualifying round in May/June, on one of nine courses to reduce the number of entrants – usually 105 / 115 – to the 48 which will take part in the knock-out ‘Finals’ in September/October each year at the Hunstanton G.C. in Hunstanton and the Royal West Norfolk G.C. in Brancaster. Most societies field a team of six single figure handicap players for this scratch competition – some societies with six very low single figure handicaps !!

The current arrangements for the ‘Finals’ weekend are that it starts with a practice day on Thursday. The Grafton Morrish Trophy knock-out is played from Friday morning to Sunday afternoon. The Solihull Salver, for three foursomes pairs on Saturday (Stableford scoring), is for first and second round Trophy losers and the Committee Bowl, for four teams from the Solihull Salver, is on a knock-out basis on Sunday.

Tides at Royal West Norfolk G.C. dictate which weekend we play the Finals – a high tide makes the clubhouse inaccessible – but it is always either late in September (when we try to avoid a clash with the Queen Elizabeth in Scotland) or early in October – preferably the first weekend. 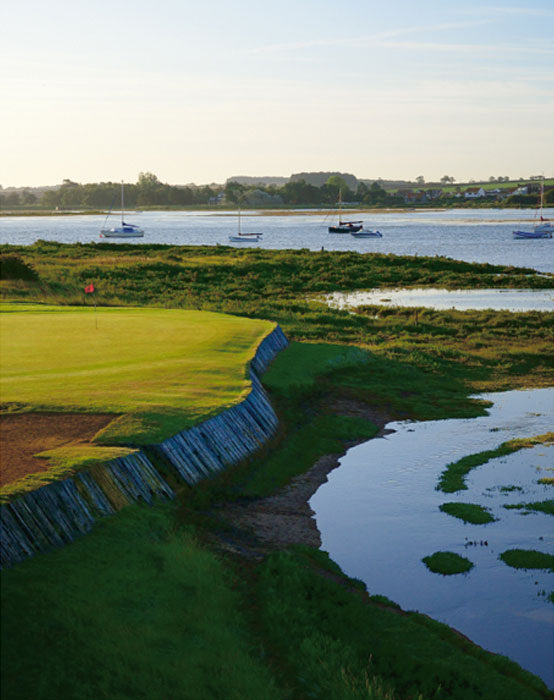 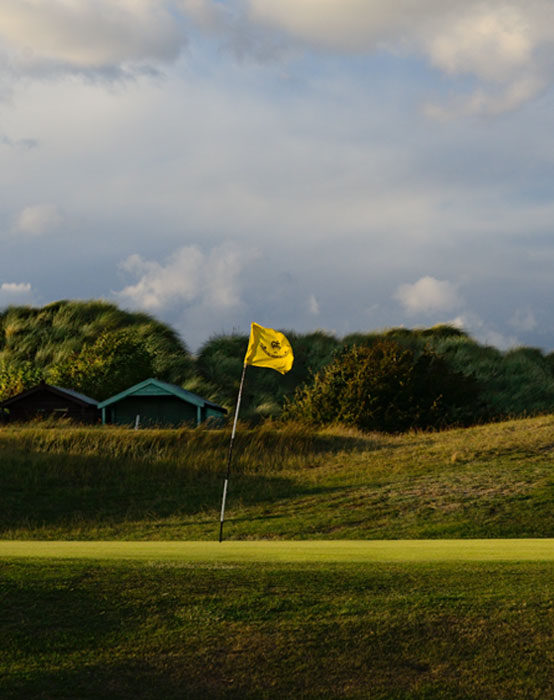